admin
Stories:
- Google will pay for some of Samsung's damages in case Apple wins the trial
- Samsung Galaxy K pictures leak as we get a glimpse at the S5 Zoom
- Camera failures plaguing Galaxy S5 handsets?
- Nike and Apple to team-up for the iWatch after death of the FuelBand?
- No iPod refresh this year, iWatch rumored to will replace it later?
- OnePlus One announced as the '2014 flagship killer'

Watch today's Pocketnow Daily as we talk about Google's roll in the Apple vs. Samsung trial, at least monetarily in favor of Samsung. Samsung follows as we get the first leaked photos of the Galaxy K. Then we talk about the Samsung Galaxy S5, and the user complaints on the camera software. Apple follows the news as we talk about how the iWatch could replace the iPod, and how Nike+ could be elemental to the iWatch. We end today's show talking about the OnePlus One launch, and our thoughts on the phone. 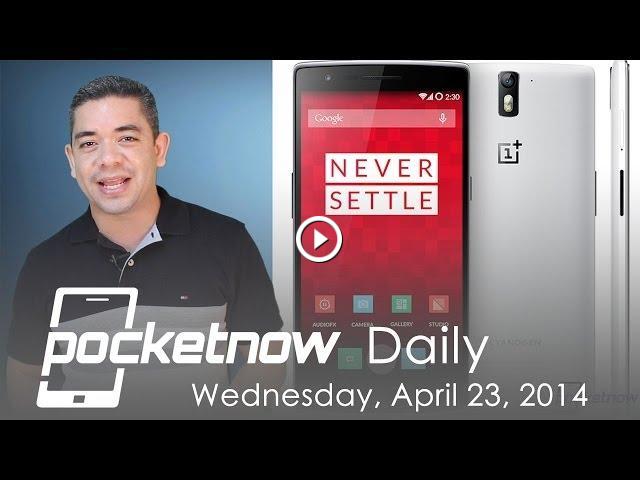 Stories: - Google will pay for some of Samsung's damages in case Apple wins the trial - Samsung Galaxy K pictures leak as we get a glimpse at the S5 Z...