Watch today's Pocketnow Daily as we talk about Google's launch of Android 4.4.4, to the surprise of many. Then we talk about Microsoft and its launch of the Surface Pro 3, though with some limitations. Nokia follows as apparently the company is gearing-up to launch the Nokia X2. Apple then makes the news as there are specific reports on what to expect from the iWatch. We end today's show talking about the Galaxy Note 4, and its probable specifications. 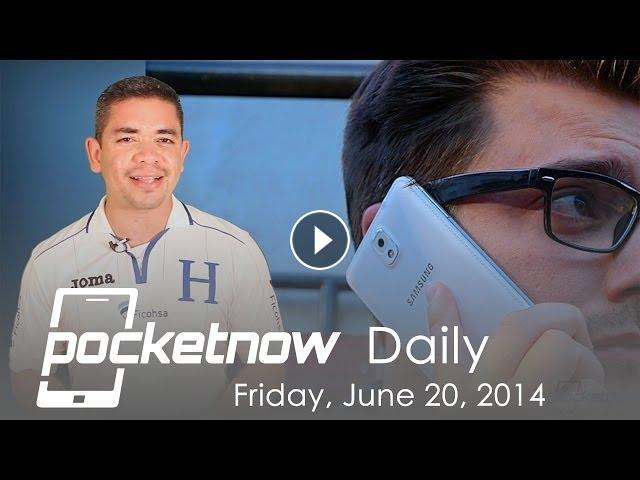