Watch today's Pocketnow Daily as we talk about AT&T's launch of the ASUS PadFone X, after a ton of teasers. Then we talk about the Wireless Charging standard, and how it might get a smart fix soon. Motorola then gets a leaked photo of a larger flagship device that could be the Moto X+1. The Google Nexus 8 follows as reports have the tablet still being prepped for Google I/O. We end today's show talking about Apple's iWatch, its possible design and launch times. 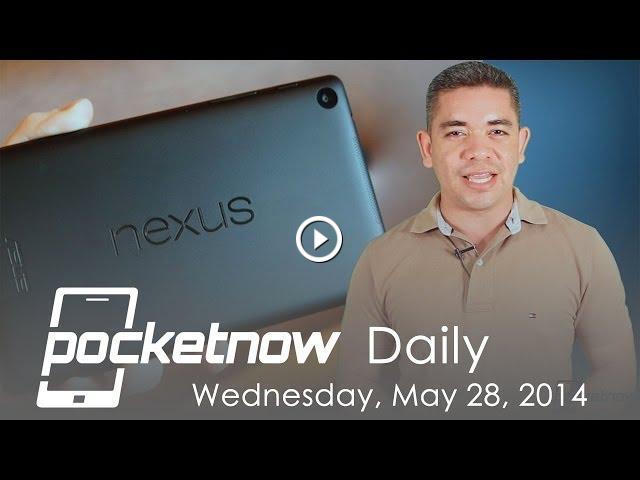