Watch today's Pocketnow Daily as we talk about Google's launch of the Google Camera app for all Android smartphones. HTC follows the news as the company as launched the Dual Lens SDK to developers to support the HTC One M8. Google follows the news as we get leaked details of Android 4.4.3 on the Sony Z Ultra Google Play Edition. Apple follows rumors as we get testing details for iOS 7.1.1. We end today's show talking about Samsung's rumored "new form factor" for the Galaxy Note 4. 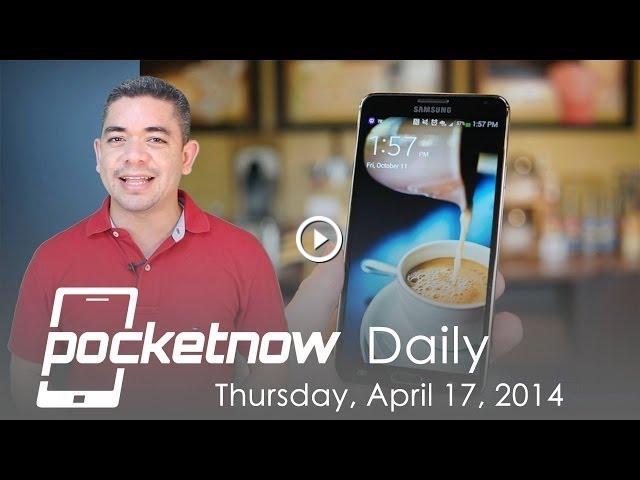