Watch today's Pocketnow Daily as we talk about Motorola's event, and what we can expect from it in the next few weeks. LG follows the news with its event of the G3, and possibly even the G Watch. HTC then surprises us with an M8 Prime device in the works, aside from the leaked renders of the HTC One M8 mini as well. Then we go through the rumors of what to expect from the future Nexus 6 smartphone features. We end today's show talking about the OnePlus One, and its disappointing launch plans. 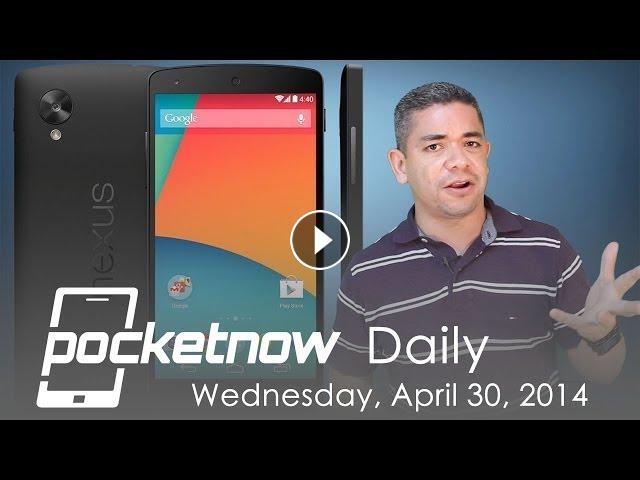 Stories: - Motorola schedules smartphone launch event, hardware will be "priced for all" - LG G3 arriving on May 27, probably accompanied by...