Watch today's Pocketnow Daily as we talk about Google's at-home Glass trial program, and how this might push the platform. Apple follows the news as the company is reportedly working with Shazam to add more iOS 8 functionality. HTC is next as it seems the company is planning to bring optical zoom to smartphones in the future. HTC also makes headlines because the company apparently hired a Samsung marketing guru to push the One line-up. We end today's show talking about Google's probable plans to bring us a more affordable Nexus smartphone. 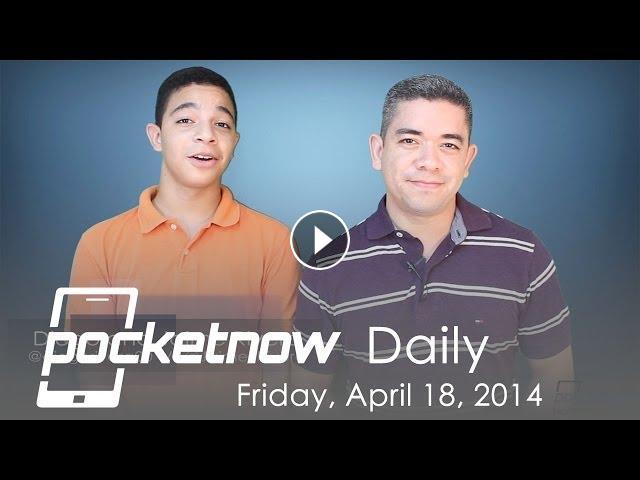