Watch today's Pocketnow Daily as we talk about as we talk about Nokia's Refocus app and what this means to current Lumia smartphones. Apple's iPhone 5S is next as the company is already recalling certain units with battery issues for a free replacement. The Amazon smartphone is next as we keep talking about a motion-tracking phone. The Samsung Galaxy S5 follows, as we didn't get the number wrong, the device is already getting leaked with both good and bad news. We end today's show talking about Google Glass 2, and what to expect. 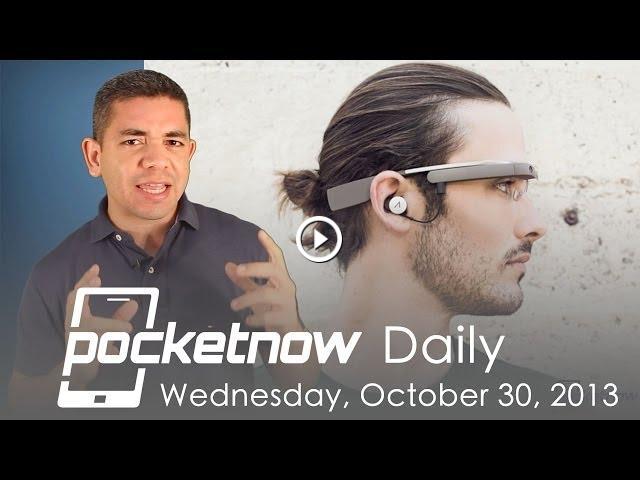