Watch today's Pocketnow Daily as we talk about how a recent study shows that your battery will last longer on T-Mobile. We then follow-up on the Galaxy Note 4 and some teasers posted y Samsung for the IFA event. Then we talk about the Moto 360 and some leaked photos that show us that there's nothing to worry about. Apple follows as the 4.7-inch iPhone will apparently have a better battery than we expect. We end today's show talking about the Microsoft Surface lineup, and how its performing for the company. 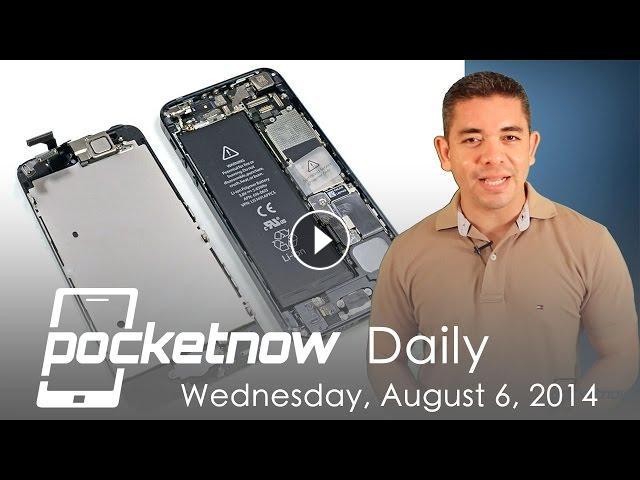