Watch today's Pocketnow Daily as we talk about how we see less Google Play Edition devices available. Google then follows with some rumors of a probable Nexus 8. LG then takes the spotlight as we have the first custom ROM for the LG G Watch. Then we have some color options leaked for the iPhone 6 thanks to some parts. We end today's show talking about the Samsung Galaxy Note 4, and the rumors of a 64-bit processor. 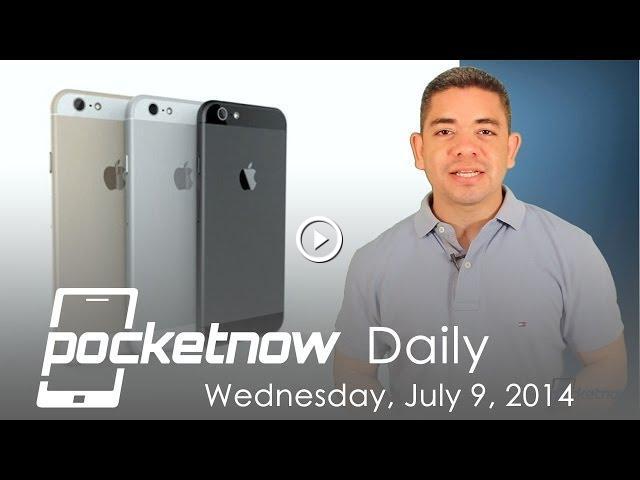 Stories: - Google pares down Play edition lineup: and then there were three - Could Nexus 8 confirmation really come this easily? - LG G Watch receive...