Watch today's Pocketnow Daily as we talk about Pebble's launch of new variants for its original model. Then we talk about Motorola, starting with the rumors of the second-generation Moto G, and later on some odd rumors of the Moto X+1 in Verizon. Apple follows as we get a credible date on when to expect the iPhone 6 event to happen. Samsung then wows us with some leaked photos of the Galaxy Alpha, but in a bad way. We end today's show talking about the Google Play Edition smartphones, what's there and what isn't. 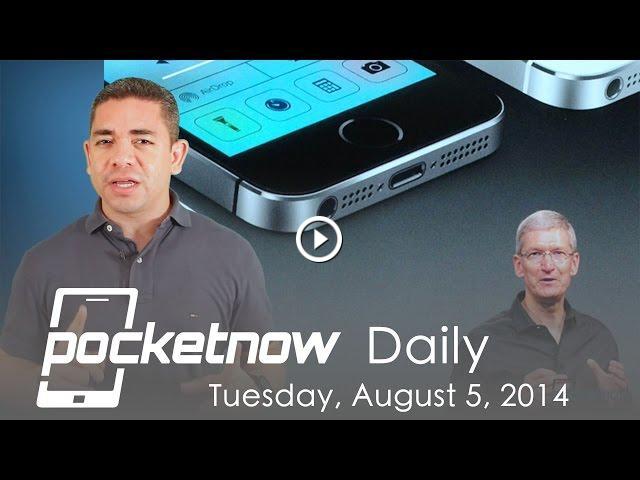