Watch today's Pocketnow Daily as we talk about Apple's announcement of different specs to help manufacturers build lightning-compatible headphones for iOS products. Then we talk about Windows Phone 8.1 and its possible launch date. Sprint and T-Mobile follow as both companies might merge very soon. Samsung is next as we get the possible leaks of the Galaxy F flagship. We end today's show talking about Amazon and its event to launch a possible smartphone. 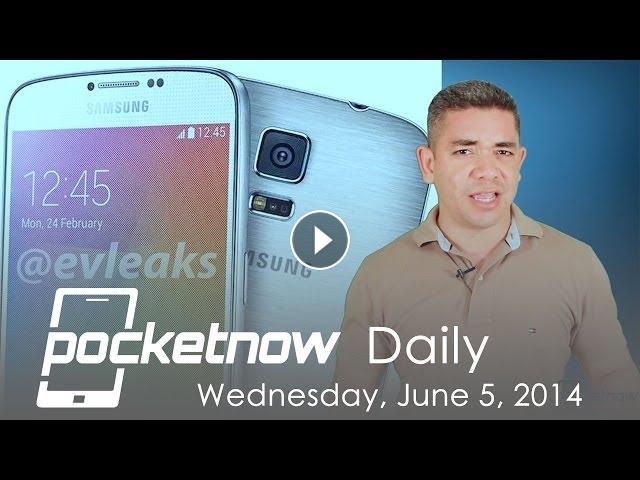 We apologize for the late upload due to some technical difficulties Stories: - Apple publishes specs for lightning cable headphones, iOS update coming...