admin
We apologize for the late upload. We ran into lots of technical difficulties that delayed this video significantly.

Watch today's Pocketnow Daily as we talk about Microsoft's Surface 2 event, and some new rumors about the tablets to be announced. We then talk about Amazon and the sad confirmation that their rumors of a free phone are not going to happen. Then it's Nokia talk as we go through some leaked photos of the Lumia 1520, aside from a good price drop in the Lumia 1020 on AT&T. We follow with the sad news that FCC Nexus 5 leaks were really of another device from LG. We end today's show talking about our iPhone event coverage, and what we're expecting to see. 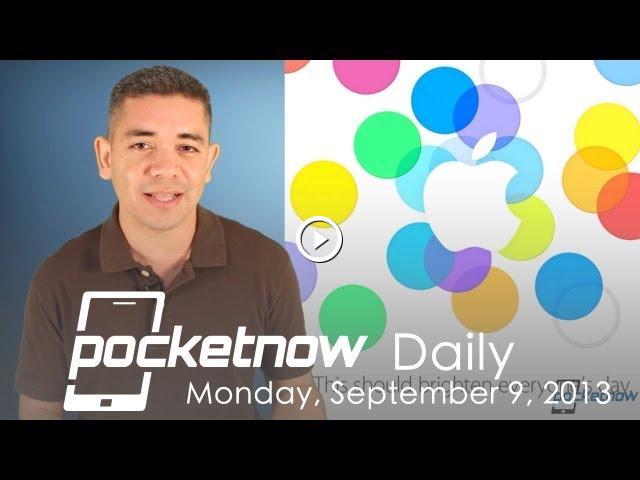 We apologize for the late upload. We ran into lots of technical difficulties that delayed this video significantly. Stories: - Join us for our live co...