admin
Stories:
- Samsung steps-up its Note 4 campaign with bunch of new videos
- ASUS names its upcoming smartwatch in new promo vid
- LG delivers new G Watch R teaser
- Google Nexus 9 to make the 64-bit jump with a Tegra K1?
- Sony Xperia Z3 poses for the camera, inside and out
- iPhone 6 global launch could be between September 16 and 19?
- Apple to announce iPhone 6 models and iWatch on Sep 9?

Watch today's Pocketnow Daily as we talk about some of the new Samsung teasers for its Galaxy Note lineup. ASUS follows the news as we learn the official name for its smartwatch. LG then makes us talk more about smartwatches for IFA as we get more teasers on what to expect from the design. Google then takes the stage as we learn the processor details of the HTC-made Nexus 9. Sony follows as we get leaked photos of the Xperia Z3, both inside and out. We end today's show talking about both models of the iPhone 6, the iWatch, and its possible launch date. 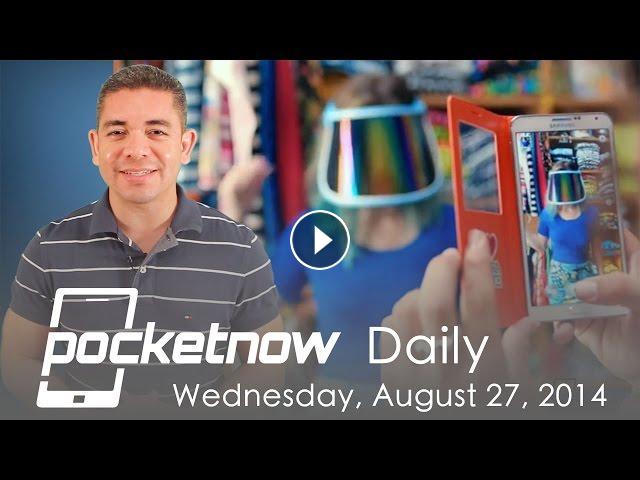