We apologize for the late upload due to technical difficulties. Watch today's Pocketnow Daily as we talk about Nokia's press invites to their Lumia 1520 event next month. We then talk about the Sony Xperia Z1, and its availability in the UK. Google is next as we get the first leaked video of the LG Nexus 5, aside from some photos. We then talk about iOS 7 and some expectations for tomorrow, aside from Apple's policy change for older iPhones. We end today's show talking about the rumors of the iPhone 5S and some limited quantities at stores, and we also give you some tips on how to get it. 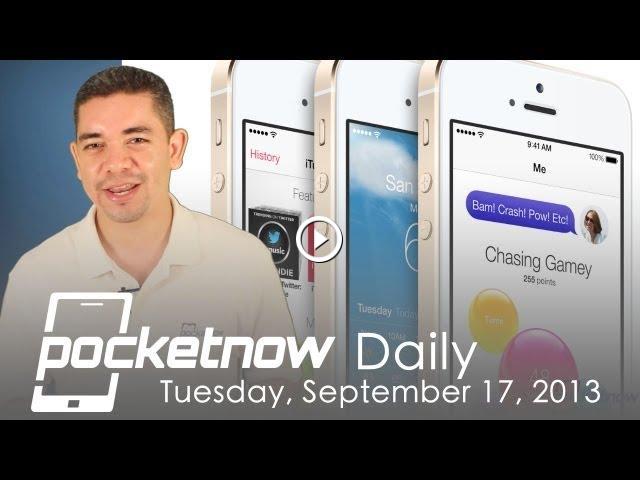