Watch today's Pocketnow Daily as we talk about LG's official announcement of the G Watch R, and what makes this new wearable hot. Google follows as we talk about the processor options that we might find on the Nexus 9 made by HTC. Then we continue with Google, this time with details on the Moto Nexus X plans. Apple then takes the stage and ends the drama with a final confirmation of its iPhone event for September 9. We end today's show talking about the Samsung Gear S that just got announced today. 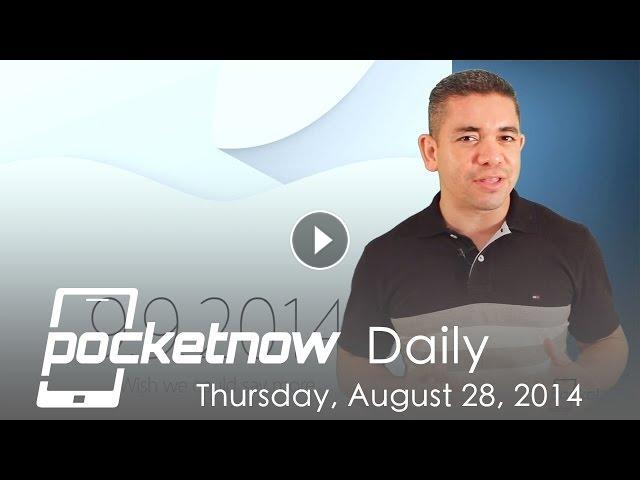