Watch today's Pocketnow Daily as we talk about the Samsung Z Tizen smartphone, which actually looks like a flagship for Asia. Samsung follows as it launches the Galaxy W, its huge phablet for other markets as well. ASUS follows as the company has launched the PadFone S to serve those who want a PadFone X abroad. Foxconn follows as it pretty much leaks the iPhone 6 in its full glory. We end today's show talking about iOS 8 and our first impressions. 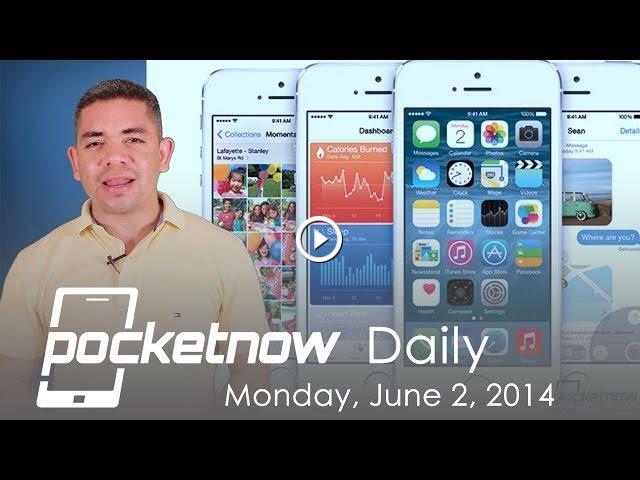