Watch today's Pocketnow Daily as we talk about Apple's launch of iOS 8 beta 2, and what just got fixed in the update. Then we continue talking about Apple, this time due to some hurdles that it seems the company is experiencing with the iPhone 6 and iWatch. Nike follows as the company has finally launched support for its deceased FuelBand. Samsung follows as we get the official name for its virtual reality project. We end today's show talking about Amazon, and the rumors that there is apparently an exclusive carrier. 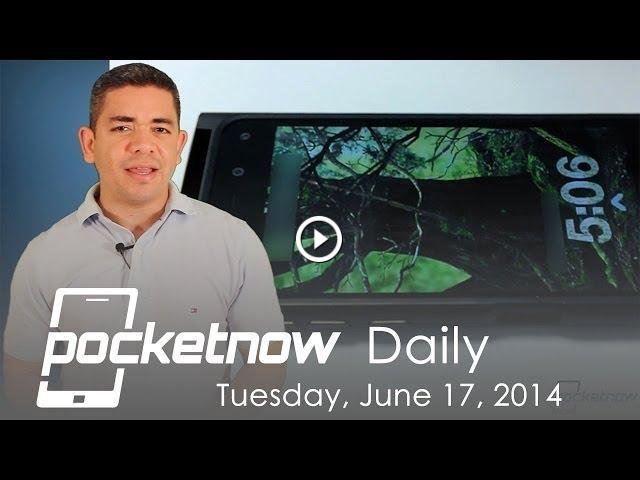