admin
Our apology for the late upload due to some technical difficulties.

Watch today's Pocketnow Daily as we talk about the Nokia event that just got announced, where we expect the company's future Lumia line-up. We then talk about Microsoft and how a lot of customers are complaining about their purchase of the Surface Pro 2. Apple follows the news as new patents have the company exploring dual cameras for thinner iPhones. Samsung is next as rumors continue about manufacturing delays with the Galaxy S5. We end today's show with HTC, as we get the company's official launch of the HTC One M8, and you can catch our full review, along with a ton of comparisons and first impressions. 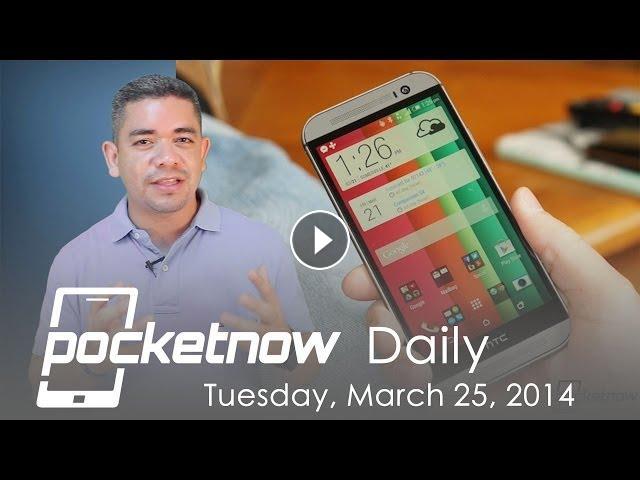 Our apology for the late upload due to some technical difficulties. Stories: - Nokia confirms April 2 event, teases "more Lumia" - Nokia to ...