admin
Stories:
- Sony Xperia Z1 Mini announced for Japan's DoCoMo as the Xperia Z1F
- BlackBerry founders go public with plans to consider buying company
- Nokia shares plans to stream Oct. 22 event, but is it also hinting at what to expect?
- Could the Nexus 5 launch in less than a week?
- HTC One Max pictured in real life
- HTC One Max should offer fingerprint-based app launching

Watch today's Pocketnow Daily as we talk about the Sony Xperia Z1F, which finally brings us a flagship smartphone on smaller dimensions. We then talk about BlackBerry's future, including the fact that its cofounders want to buy it back. Nokia is next as we've got teasers for their October 22nd event that include a laptop. We then go through the Nexus 5 leaks, and a possibility of a launch next week. We end today's show talking about the HTC One Max, and the company's plans to bring some innovations to the fingerprint scanner. 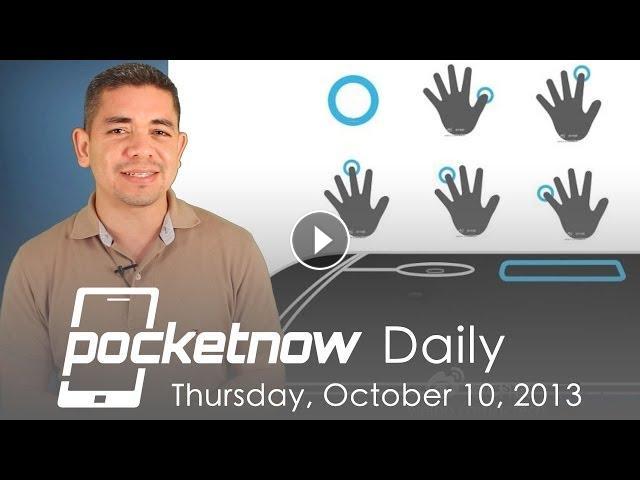