Watch today's Pocketnow Daily as we talk about how Microsoft plans to kill its WP8 licensing for certain OEMs. Then we talk about LG and how the LG G3 may bring us a better display than its competitors.T-Mobile follows the news as we get reports on how it'll sell the Galaxy S5. Then let's talk about iOS 8 and some of its recent leaks, including a healthbook app, and new iCloud integration. We end today's show talking about Google's smartwatch specifications. 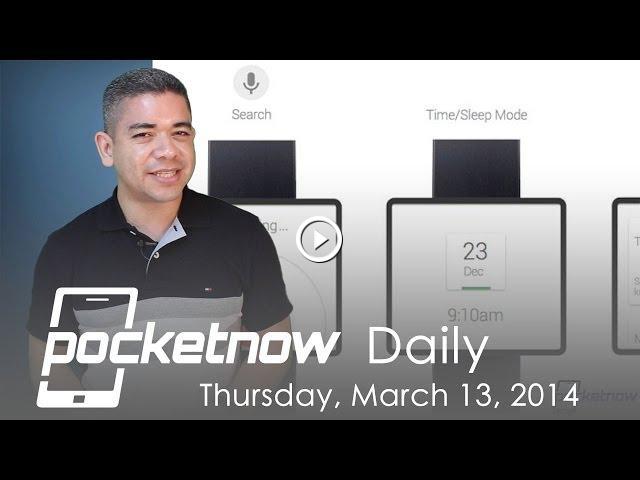