admin
Stories:
- Android gets closer to voice-controlled phone settings
- HTC One M8 new color options rumored, including pink
- Samsung sure seems to be getting ready for a GS5 Mini launch
- Dummy iPhone 6 based on leaked schematics surfaces on video
- Google Glass teardown raises questions over pricing

Watch today's Pocketnow Daily as we talk about how Android is getting closer to true voice control. Then we cover the rumors of HTC building new colors for the One M8. Samsung then takes the spotlight as we hear more details on its Galaxy S5 mini. A leaked video then shows us what to expect from the iPhone 6 in a dummy that was built from the leaked schematics. We end today's show talking about a recent teardown of Google Glass to reveal its astonishing low cost. 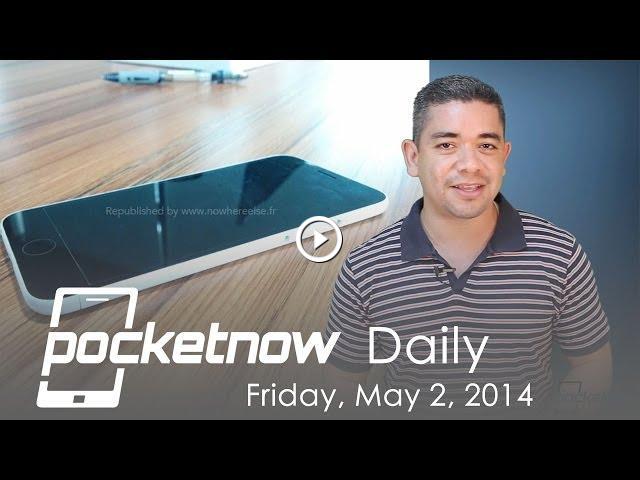 Stories: - Android gets closer to voice-controlled phone settings - HTC One M8 new color options rumored, including pink - Samsung sure seems to be ge...