Watch today's Pocketnow Daily as we talk about the dates for the Android 4.3 software update for HTC One customers on AT&T. Then we talk about the Nokia Lumia tablet photos, and the fact that it's being dubbed the Lumia 2520. Samsung is next as we talk about their trademarked "Galaxy Round" name, along with details on their future camera technology. LG follows the news as production of their flexible OLED displays for smartphones are in full effect. We end today's show talking about the Google Nexus 5, and all the leaks found in a service manual. 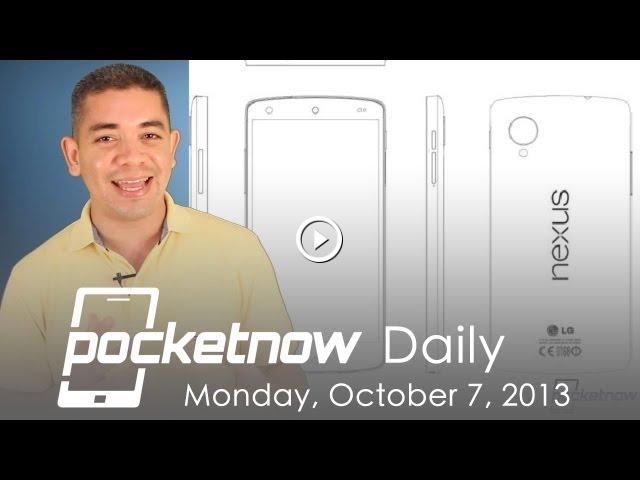 Stories: - AT&T HTC One Android 4.3 update will start rolling out early next week - Lumia 2520 name gets some support from Nokia's own website? - Poss...