Watch today's Pocketnow Daily as we talk about Qualcomm's new enhancements to come to the Snapdragon 800 processor. We then talk about HTC, and the company's plans to build a smartwatch that is not a gimmick. Google follows as their purchase of Flexycore spells positive speed enhancements for Android in the future. Nokia is next as we get details on the new Lumia 1520, Lumia 1320 and Lumia 2520 that were announced. We end today's show talking about Apple's new iPad Air, and iPad mini with Retina Display. 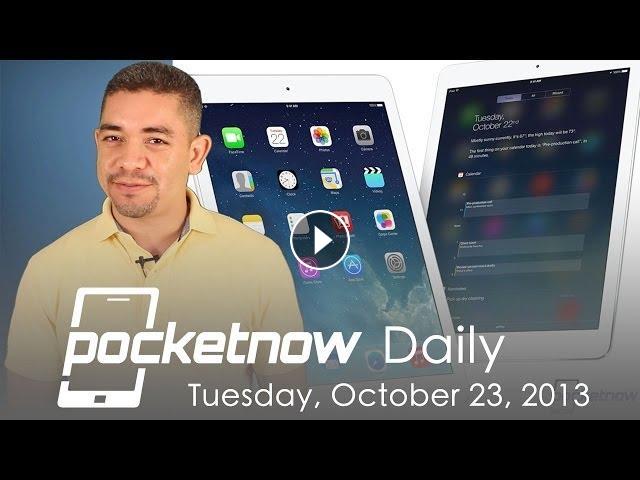 Stories: - New Snapdragon 800 flavor in the works? These benchmarks think so - HTC building a smartwatch that's more than "just a gimmick" f...