Our apology for the late upload due to technical difficulties.

Watch today's Pocketnow Daily as we talk about Best Buy's insane price-drop of 50% off the Samsung Galaxy Gear, aside from other AT&T's deals. We then talk about the new iBeacon deployment at two MLB stadiums for a game in March. Apple and Samsung follow the news as both company's CEOs met last week to discuss patents. Then we talk about Samsung and its new patent that plans to bring signature unlocks on the Galaxy Note line-up. We end today's show talking about Microsoft Office for iPad, and the possible launch coming sooner than you think. 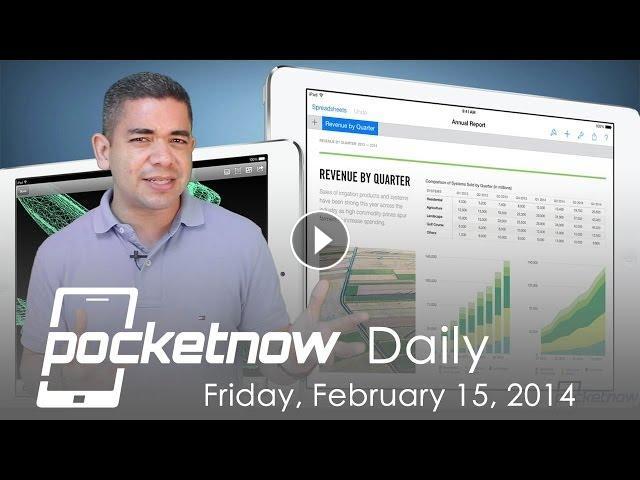