Watch today's Pocketnow Daily as we talk about Google's recent update to their Android Device Manager, and what enhancements are included. Then we talk about Nokia's phablet project, the rumored Lumia 1520, and then we talk about Windows Phone GDR3 running on a Lumia 920. We later go through the first leaked screenshots of Windows Phone 8.1, and some of the things we could expect. Later we move the spotlight to the HTC One Max, and some good and bad rumors. We end today's show talking about some possible release dates for the iPad 5 and iPad mini 2. 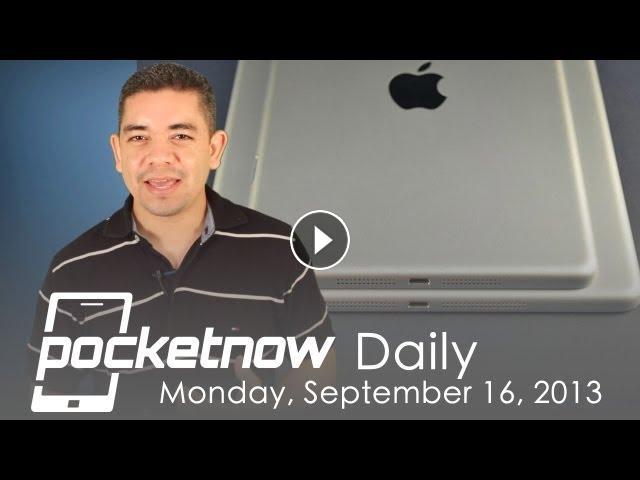