Watch today's Pocketnow Daily as we talk about Windows Phone 8 GDR3, some new enhancements to come, and even how to install it on your current Windows Phone. Google follows in the news because their new "Mobile Meter" service might give you incentives if it can track you. We then continue with Google, but this time because we've got a leaked video of the Nexus 5 running Android 4.4 KitKat. We then go through some leaked renders of the LG G Flex, which should land soon. We end today's show talking about our review of the HTC One max, and some first impressions. 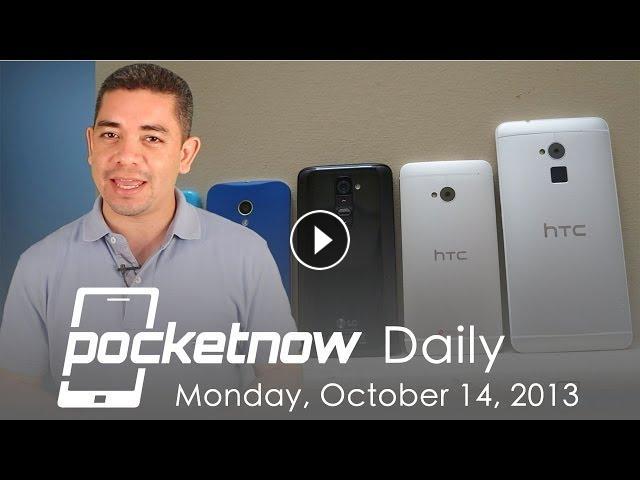