Watch today's Pocketnow Daily as we talk about Sony's teasers on what we should expect from its event at IFA. LG follows as the company has launched a G3 A, with some interesting specs. Android L is next as reports claim that we're getting multi-user support for smartphones on the final build. Apple then surprises us with some of the leaked specifications of the iPhone 6. We end todays show talking about the Samsung Galaxy Note 4 and a very interesting addition to rumors. 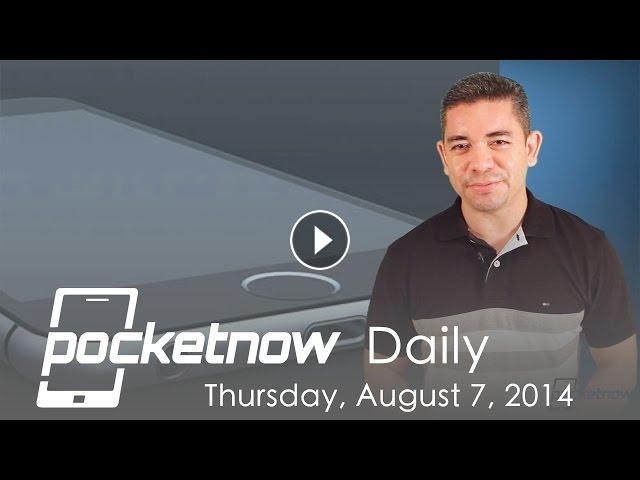