admin
James Franco stopped by Google San Francisco to discuss writing, directing, producing and starring in his new film "The Disaster Artist", based on Greg Sestero’s best-selling tell-all book about the making of Tommy Wiseau's cult-classic disasterpiece The Room (“The Greatest Bad Movie Ever Made”). Moderated by Kevin Vlk.
About the "The Disaster Artist"
Tommy Wiseau (James Franco) and Greg Sestero (Dave Franco) become friends after meeting each other in an acting class in San Francisco. Hoping to achieve Hollywood stardom, Sestero moves to Los Angeles and signs on to appear in his buddy's project. Financed with his own money, Wiseau writes, directs and stars in "The Room," a critically maligned movie that becomes a cult classic. Starring James Franco, Dave Franco, Seth Rogen and Zac Efron.
"The Disaster Artist" out in theaters on December 8. 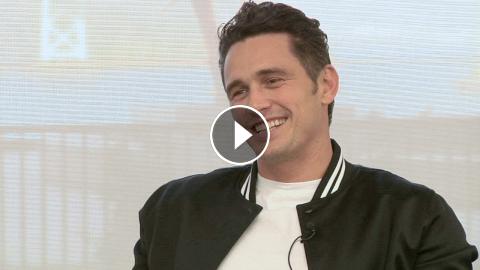