admin
Talks at Google and Women at Google were excited to host Sheila Lirio Marcelo, Founder, Chairwoman and CEO of Care.com.
Don’t miss this opportunity to learn from Sheila Lirio Marcelo as she shares her wisdom and experience as a female executive. Sheila focuses her discussion on women and leadership - specifically, how women are influenced by preconceived ideas, and how differences can be turned into strengths.
More about Sheila Lirio Marcelo
Care.com was founded in 2006 and went public in January 2014. Today, Care.com is the largest online care destination in the world with more than 11.8 million members in 16 countries. Sheila's inspiration to found Care.com came from her own life experiences. A mother sandwiched at an early age between care for two small children and ailing parents, Sheila was challenged to find quality care and knew that technology was the answer.

A frequent speaker on women in technology and female entrepreneurship and leadership, Sheila has participated alongside President Obama at the White House Summit on Working Families (2014), presented to Heads of State at conferences in Japan and the Philippines, presented at DAVOS (2013) and is a much sought-after speaker at universities and conferences 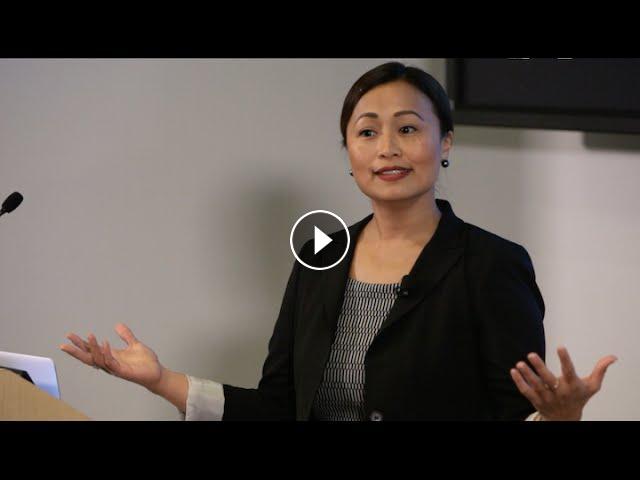 Talks at Google and Women at Google were excited to host Sheila Lirio Marcelo, Founder, Chairwoman and CEO of Care.com. Don’t miss this opportunity to...