ava
Info
Level: Beginner
Presenter: Eli the Computer Guy
Date Created: May 15, 2013
Length of Class: 25:14
Research Assistance:
Tracks
Networking
Prerequisites
Basic Understanding of Networking
Purpose of Class
This class explains why SDN (Software Defined Networking) is important
Class Notes
Software defined Networking pulls the Intelligence away from the hardware itself.
SDN is to networking as SANs were to Data Storage, and Virtualization has been to Computers.
SDN separates Networking into 4 "Planes": Control Plane, Data Plane,Services Plane,Management Plane
Data Plane -- Forwards the actual Data Packets and includes what you think of as standard networking equipment
Services Plane -- deals with Services such as Firewall Services and pulls them off of the "standard" networking equipment and handles them on "servers".
Control Plane -- Controls all of the networking devices on the Data Plane and manages Services that are supported on the Services Plane.
Management Plane -- Manages the setup
Control Protocol's are used to communicate between the Control Plane and the Data Plane. OpenFlow is a popular Open Source Control Protocol
SDN allows for easy Network Traffic Shaping based on current needs.
Corrections 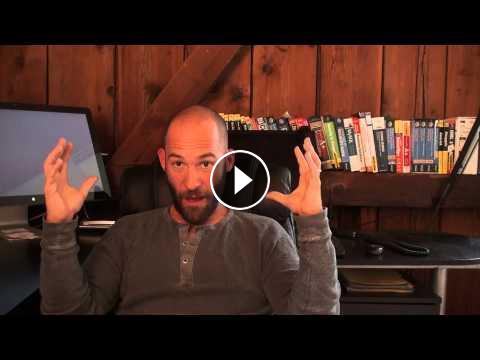