admin
As the adage goes, you are what you eat. Well, in some cases that means potentially being in a whole lot of trouble. Here are 10 highly controversial foods.

As the adage goes, you are what you eat. Well, in some cases that means potentially being in a whole lot of trouble.

Here are 10 highly controversial foods according to CNN.

Number 10 . Gorilla. Despite being classified as illegal for consumption, many stores in the Republic of Congo still sell gorilla meat.
"The bushmeat trade has now become the number one threat to gorillas." [BBC]
It's estimated that about 400 a year are killed and served. As they are slow to reproduce, their already dangerously low numbers continue to decline.

Number 9. Dolphin. Among the species widely sold in Japan none are endangered, but the methods used in their capture and killing are a point of contention.

Number 8. Shark Fin. With a quarter of all shark species at risk of extinction, some Asian governments have begun to place restrictions on its consumption. In China, the expensive fins are traditionally served in a soup, a dish often present at high-profile celebrations. Recently, offering the delicacy at government affairs became outlawed in China.

Number 7. Green Sea Turtle. It's endangered, but is still considered the national dish in the Cayman Islands. Many countries still permit the hunting and harvesting of sea turtles for consumption.

Number 6. Pangolin. Due to its immense popularity in China, the numbers of this hard-shell covered mammal are dropping rapidly. Hunting them has become illegal there, but trappers and traffickers have simply begun sending them from Africa.

Number 5. Western Long-Beaked Echidna. One of only two mammals that lay eggs, the echidna is considered one of the keys to understanding the evolution of warm-blooded beings. So many end up on dinner tables in Papua New Guinea, the race is on to save them from extinction.

Number 4. Giant Ditch Frog. Lots of countries are fans of eating frogs, but unfortunately in Montserrat and Dominica, the preference is for the Giant Ditch variety. The species is critically endangered and there are only an estimated 8 thousand left in the world.

Number 3. Ortolan. Foodies have caused a 30 percent decline in the numbers of this songbird. The demand is so great, it's estimated that in France alone a thousand are illegally killed every year. When served, they're presented whole and it's recommended they're eaten that way as well.

Number 2. Chinese Giant Salamander. Commanding over a thousand dollars apiece, the largest of this critically endangered species are particularly sought-after. Conservationists believe that the constant removal of the biggest specimens from the reproduction pool is causing newer generations to be more diminutive.

Number 1. Polar Bear. Between climate change and recreational hunting, populations of this bear have been dwindling fast. So much so that even the traditional uses by native people have come under scrutiny. In some areas, aboriginal groups have been given limits on the number they can hunt for sustenance. 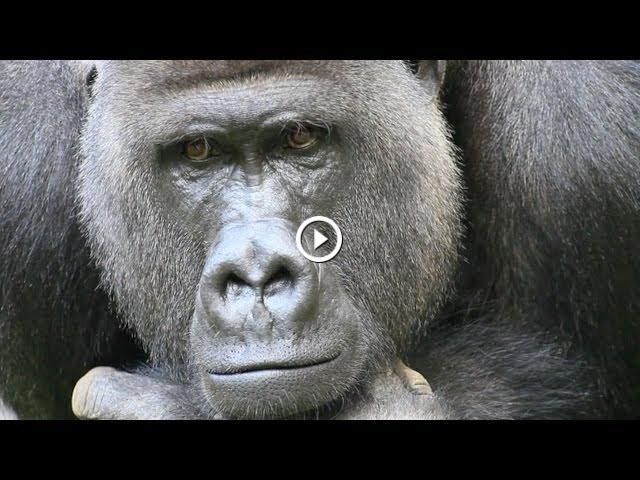 As the adage goes, you are what you eat. Well, in some cases that means potentially being in a whole lot of trouble. Here are 10 highly controversial ...