10 Incredible Facts About People Who Are Blind

admin
Here are 10 incredible facts about people who are blind.

Human are incredibly adaptable beings, and that is often particularly evident in those with disabilities.
Here are 10 incredible facts about people who are blind.
Number 10. Echolocation has proven helpful for some. The amazing navigational abilities of bats and dolphins come about through the sending, receiving, and interpretation of sound signals bounced off of objects. People who don’t rely on their vision to guide them have had successes with it as well.
Number 9. Losing one’s sight doesn’t impact long-term happiness. According to Harvard Professor Daniel Gilbert, six months is the typical amount of time it takes for humans to adapt to significant events, including the onset of blindness.
Number 8. Hallucinations are normal. When the brain lacks image input it starts to create visuals of its own. This phenomenon, called Charles Bonnet syndrome, typically occurs shortly after the loss of vision and fades over time.
Number 7. The blind dream. Among those who have never had sight their REM activity is dominated by sounds, smells and sometimes tastes.
Number 6. Vision impaired and sighted people have similar drawing approaches. A study showed that both represent certain symbols and conventions, such as lines to denote movement, in the same way.
Number 5. Hearing automatically become more acute. It’s long been believed that compensatory better hearing was a result of learned behavior. Research shows, however, that the brain trips the sense into high gear on its own.
Number 4. Motion is visually detectable by some. Occasionally the part of the brain that can see moving objects is active even though the primary visual cortex is no longer channeling information. The specific condition is called Riddoch’s phenomenon.
Number 3. Blind individuals are generally better at identifying aromas. The ability to more accurately distinguish one smell from another is quite possibly linked to another talent - detecting specific flavors.
Number 2. Blindness doesn’t prevent people from achieving Olympic glory. In 2000 runner Marla Runyan competed in the games held in Syndey, Australia. Her event was the 1500 meter and she took 8th, the highest placement of any American at that time.
Number 1. Blindness also doesn’t prevent people from driving Daytona. With the help of lasers, a man was able to take the wheel and navigate the Florida racetrack.
He drove a specially outfitted Ford Escape.
Which fact do you find to be the most amazing?

10 Incredible Facts About People Who Are Blind 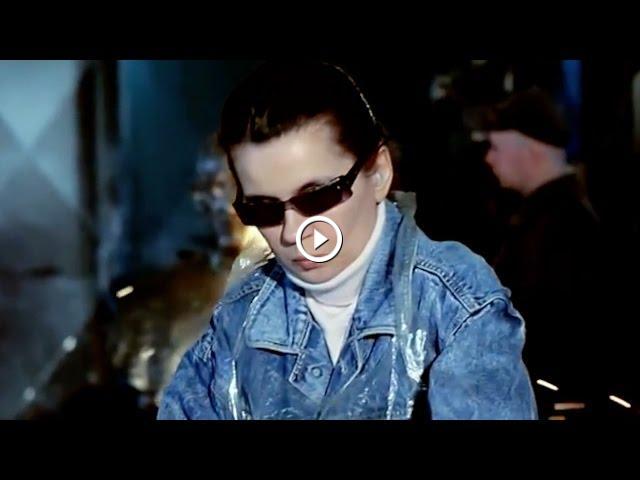 Here are 10 incredible facts about people who are blind. Human are incredibly adaptable beings, and that is often particularly evident in those with d...