admin
There's a lot more to being left handed than needing special scissors or baseball gloves. Here are 10 little known facts about them.

There's a lot more to being left handed than needing special scissors or baseball gloves.

Here are 10 little known facts about them.

Number 10. Many recent presidents have been lefties. They include President Obama, Bill Clinton, George H.W. Bush, and Gerald Ford. Rumor has it that Ronald Regan was born one, but was trained to be right-hand dominant in his youth.

Number 9. It's decided early on. Studies have shown that whatever hand one uses most as a 10-week-old fetus is the one they'll favor for the rest of their lives.

Number 8. Lefties are more likely to experience fear. At least when they're watching 'Silence of the Lambs'. Researchers showed right and left handed people an 8-minute clip of the film, and when tested afterwards the left-handers showed more signs of post-traumatic stress disorder.

Number 7. Older women are more likely to have a leftie baby. And, by a lot. Children birthed by women over 40 are nearly 130 percent more likely to be a lefty than those of moms in their 20s.

Number 6. It's a family thing. Among the more famous relations to have a slew of them is Britain's royal family. Queen Elizabeth II and Princes Charles and William, are all left dominant, as was the Queen Mother.

Number 5. Lefties are faster thinkers. Information travels more quickly between their hemispheres, making them more efficient in a multitude of tasks, including multi-tasking.

Number 3. They tend to run hot. As in, on the angry side. The same super-communication between brain hemispheres that makes them faster thinkers also makes them quicker to ignite. No doubt, the daily frustrations of living in a right-handed world doesn't help matters.

Number 1. Southpaws tend to be more inhibited. A university study revealed that left handed participants were more likely to express anxiety, shyness, or embarrassment when faced with an unfamiliar situation. 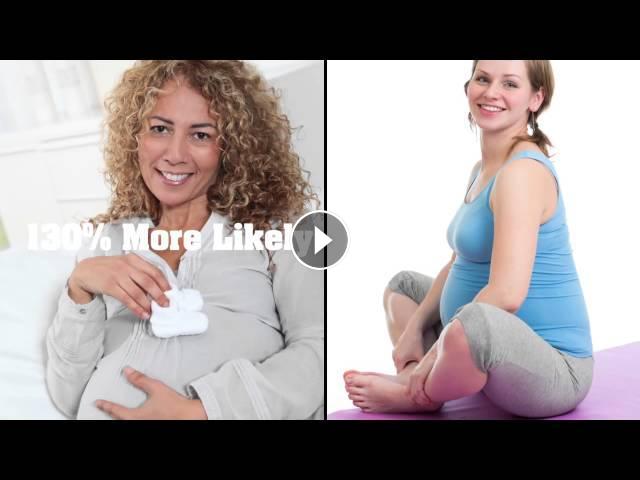