Watch today's Pocketnow Daily as we talk about our hands-on coverage of Android L, and what has changed. Then we talk about some Friday deals, including the iPhone 5s and Sony microSD cards. Samsung follows as the company has just joined T-Mobile in its Uncarrier 5.0 trial. Google follows as company executives reveal that the Nexus program continues. We end today's show talking about a budget-priced Android Wear device in the works. 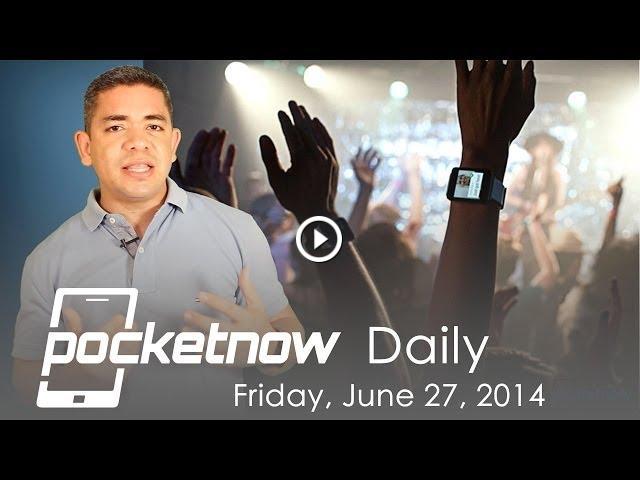