admin
"It's the twenty-first century and Ethiopia, in the global consciousness, is fighting to shed its history of drought, famine, and war. It's doing so by embracing the heritage and potential of its defining crop, coffee, a plant first accounted for in legend more than three thousand years ago and that now ranks among the world's ten most-valued commodities. Changing the Conversation is a multi media presentation about how coffee is the portal into sustainable development, empowered education, and global consciousness building-- starting in Ethiopia.

Ethiopia created the modern paradigm of aid in the 80's and is leading the way in forming new standard of sustainable development today. Speaker and professional climber Majka Burhardt has collaborated on education, health, environmental and enterprise development initiatives throughout Africa. Changing the Conversation threads the line between international stereotypes and global possibility and highlights the educational work of imagine1day to create a dialog about how self sufficiency translates into any language and builds a powerful and connected global community.

Majka Burhardt has 15 years of experience producing multi-stage international ventures focused on current issues of cultural and global significance. She is the author of books Coffee Story: Ethiopia and Vertical Ethiopia, and Executive Producer of the 2010 film, Waypoint Namibia and the forthcoming Lost Mountain. Majka champions "Additive Adventure"—when adventure goes beyond exploration to cultural and environmental connections that create a larger conversation of singular and collective human meaning. She holds an MFA in Creative Writing from the Warren Wilson Program for Writers, and received her BA in anthropology from Princeton University." 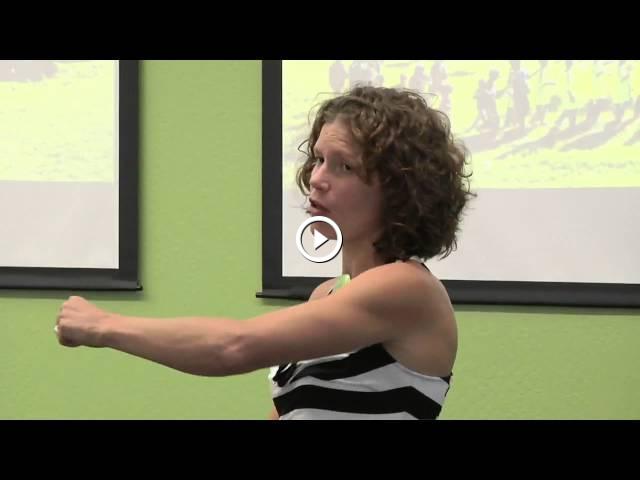 "It's the twenty-first century and Ethiopia, in the global consciousness, is fighting to shed its history of drought, famine, and war. It's doing...