Fingerprint scanners are all well and good, but what happens when someone decides to lift that print for his own nefarious purposes? Benchmark results are important to some folks out there, but what good are they when major manufacturers repeatedly cheat the system? And the rumored HTC One Max looks to be a beast of a device ... but what exactly it being built to compete with?

Those are the highlights from the news of the week and letters from the listener mailbag for the week ending October 4, 2013. All that -plus Brandon Miniman's first thought thread in quite some time- awaits you in the long span ahead on episode 064 of the Pocketnow Weekly podcast. So strap your smartwatches on, because the three-man team of Michael, Brandon, and Taylor is ringing your wrist to let you know the wearable revolution is here, and it's weird. Send feedback, questions, and requests to podcast [AT] pocketnow [DOT] com. Follow us on Twitter, Facebook, Instagram, and Google Plus to stay apprised of the latest episodes. Tell your friends about the show so we don't have to do a telethon to stay on the air. Join our forums to offer topic suggestions and more. And thanks for listening!

Samsung Galaxy Gear: pointless stunt, or foundation for a future?

One price doesn't fit all: a cost breakdown of the top platforms

Is Windows Phone a threat to iOS?

Andrejs Zavertjajevs: How good an idea is fingerprint scanning, really?

Christopher Drummer: I'd pay for Google apps on Windows Phone. Why don't they exist?

Nathan Bramwell: Who's the HTC One Max competing with? 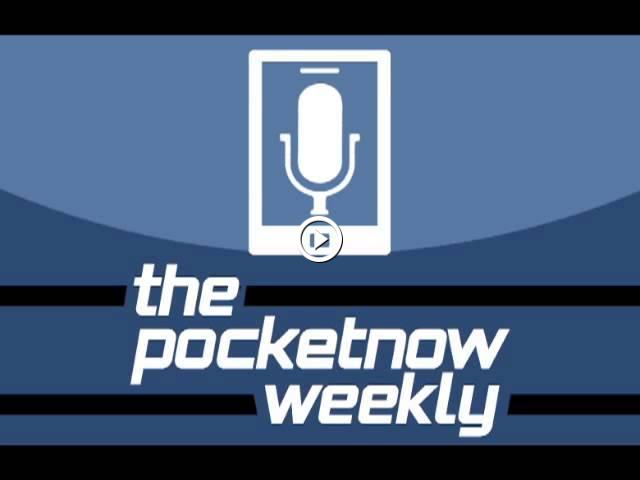