On Pocketnow Daily, Huawei just posted a teaser for the Huawei P30 Pro that confirms previous rumors. Samsung is reportedly working on 2 more foldable phones for the near future. OPPO’s VP just spilled the beans on their new flagship’s specs. Apple is now repairing iPhones with specific third party components. We end today’s show with deals for the mid-2017 12in MacBook. 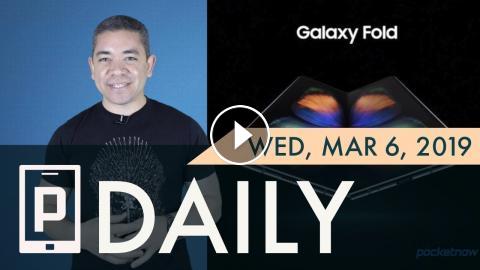