This computer networking tutorial introduces the viewers to internal working of network topology, internet and the concept of Star topology. 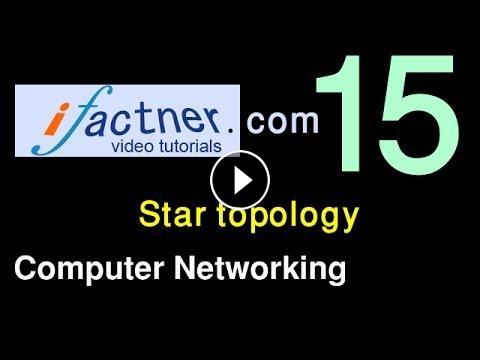