Toward The Third Age Of Computing

ava
[Recorded: June 19th, 2015]
Explore the origins of computational thinking and the rise of computer science as a discipline in this fascinating lecture by theoretical physicist Tony Hey. As outlined in his new book with Gyuri Pápay, Hey will begin by paying homage to the early pioneering work on computer hardware and programming in the US and the UK, starting with logic gates and rapidly moving on to the microprocessor and Moore’s Law. Next, on the software side, Hey will give a brief survey of algorithms, beginning with Euclid’s algorithm for the Greatest Common Divisor and continuing via the Traveling Salesman to PageRank, the billion-dollar algorithm that launched tech giant Google. After a quick look at the achievements of Xerox PARC and the Alto “time machine,” Hey will offer a short summary of the origins of the personal computer, followed by an overview of the Internet and the web. Lastly, Hey will take a look at the resurgence of artificial intelligence and machine learning, before concluding with Butler Lampson’s vision for a “third age of computing.”

Toward The Third Age Of Computing 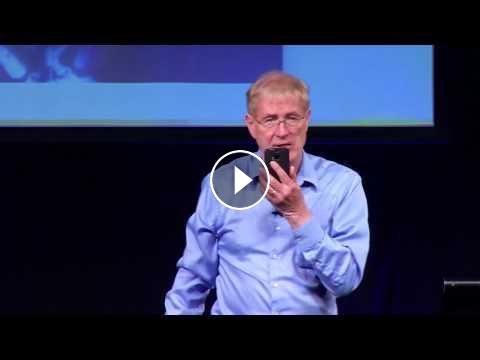 [Recorded: June 19th, 2015] Explore the origins of computational thinking and the rise of computer science as a discipline in this fascinating lecture...