Added 4 years ago by admin
72 Views
In his 2015 memoir Romantic Violence: Memoirs of an American Skinhead, Christian Picciolini shows the reader how a well-loved kid from a good family became a leader of the early American racist skinhead movement. He was the lead singer in the first white power band from the United States to play in Europe. He attended KKK rallies, was kicked out of four different high schools, and stockpiled weapons so, if necessary, he’d be ready to fight the United States government to protect the white race from annihilation.
By the time his skinhead involvement destroyed his marriage, he had already realized the hollowness of the movement. But was it too late? And what price would Picciolini pay for the seven years he’d spent spewing racist venom and promoting violence against non-whites and non-racist skinheads?
In this book, Picciolini, faces his past with brutal honesty in the hope that by exposing his own crimes, others may live in peace. 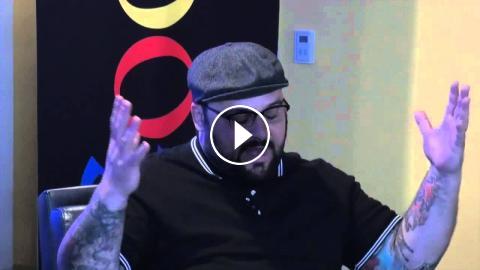 In his 2015 memoir Romantic Violence: Memoirs of an American Skinhead, Christian Picciolini shows the reader how a well-loved kid from a good family b...