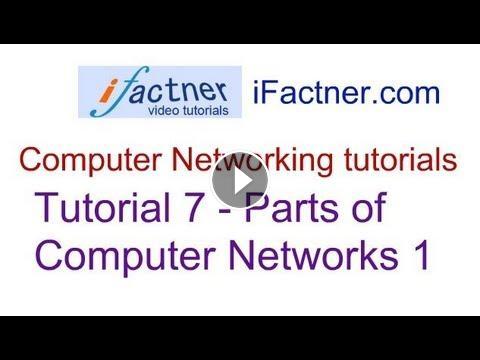 Parts of Computer Networks 1 is the 7th video tutorial in full computer networking basics lectures in Hindi Urdu. This course is the introduction to f...