This computer networking tutorial also introduces the viewers to history of Internet and history of VPN Virtual Private Networks. 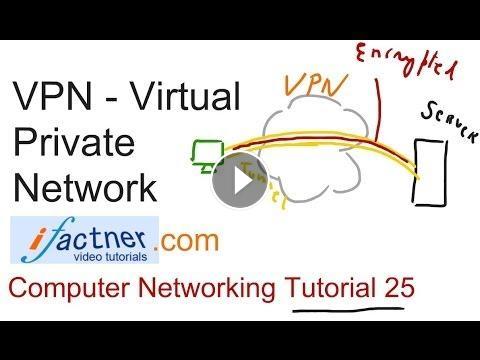