Watch today's Pocketnow Daily as we talk about Amazon's fire sale on none-other than their Kindle Fire line-up. Later we talk about Samsung's plan to probably launch Tizen in the next couple of months. The Sony Honami is next as the company has begun teasing the device and calling it their company's best. We later go through some reports that the iPhone 5S and 5C might be launched on the last days of September. We end today's show talking about Microsoft's new ad, which again bashes iOS and Android, but this time, in a smarter way. 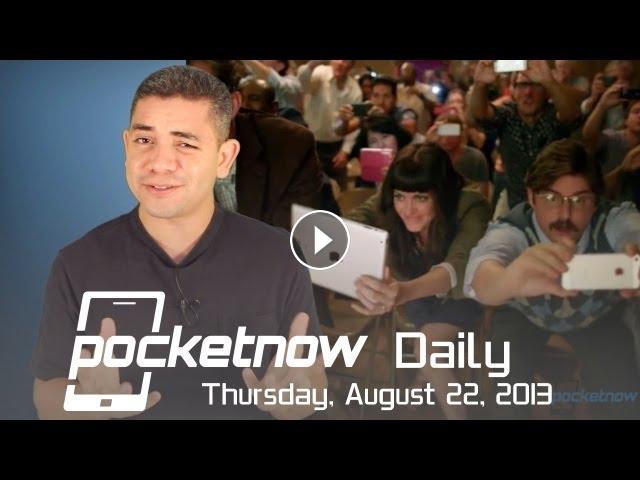