Watch today's Pocketnow Daily as we talk about the Sony Honami mini that recently got leaked in photos. Then we go through more leaked information of Nokia's 10.1-inch project Sirius, which apparently is their Windows RT tablet. We later talk about Stephen Elop, and how he's a rumored probability for the position of CEO of Microsoft. Samsung is next as we go through the sad rumors of their 16 megapixel camera with Optical Image Stabilization. We end today's show talking about the leaked photos of a gray iPhone 5S. 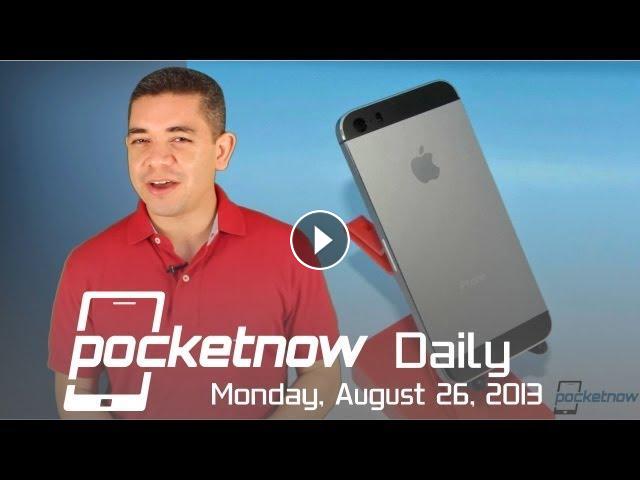