Watch today's Pocketnow Daily as we talk about how the Samsung Gear Fit is now sold-out, despite its crazy price tag. LG follows the news as we find some official photos of the two variants the company plans to launch. Microsoft follows the news as the Windows Phone 8.1 developer preview has exceeded user install-base expectations. Amazon then takes over as we learn more about a new tilting feature in its probable smartphone. We end today's show as we learn why the iPhone 6 phablet might be delayed. 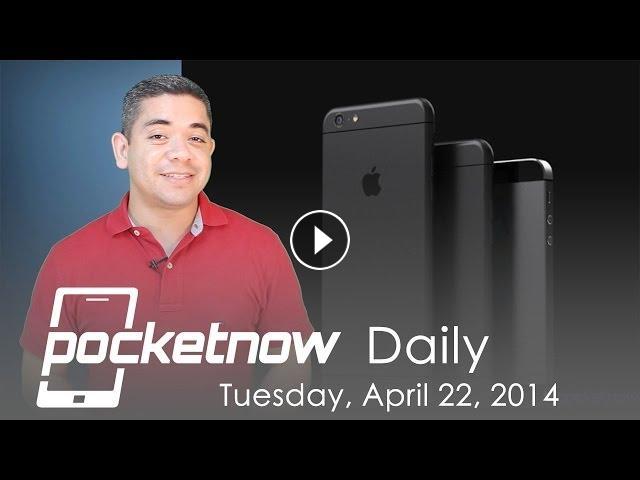