admin
Stories:
- AT&T launches Galaxy S5 Active, available today
- HTC One Wear will allegedly be a smartwatch, expected in Q3
- HTC puts One M8 Prime on ice?
- Could this leaked photo be of the actual housing of the iPhone 6?
- iOS 8 to launch without the rumored iPad split-screen multitasking?
- Motorola closing Texas plant that brought us the Moto X 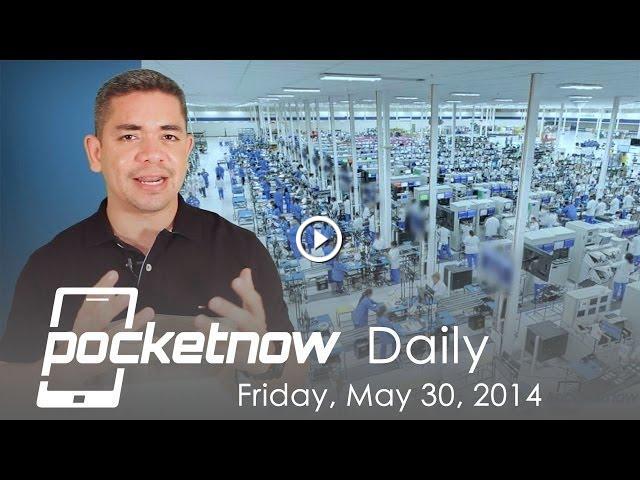