Watch today's Pocketnow Daily as we talk about the OnePlus One, and its plans to bring us voice commands from sleep just like the Moto X. Then we talk about Samsung and how its new ISOCELL technology plans to revolutionize low-light photography. Then we talk about the All New HTC One, more leaked photos now in retail packaging and even an eBay listing. Sony follows the news as we go through some possible delays of the Sony Xperia Z2. We end today's show talking about Pioneer's plans to bring CarPlay to other vehicles, and also the sad news that Apple is reducing its return policy for iPhones. 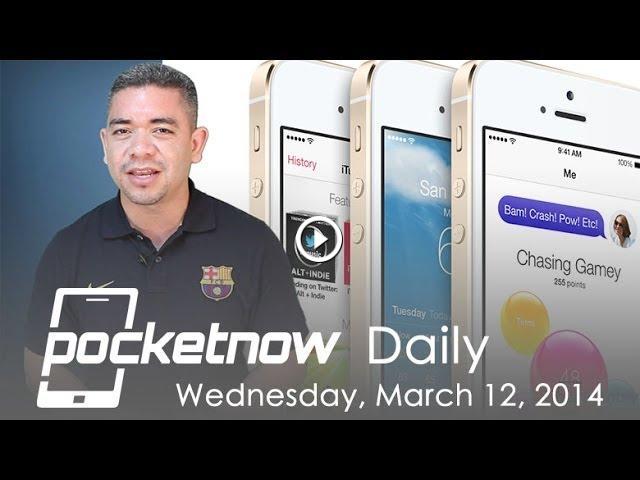