admin
Stories:
- Microsoft to repurpose planned Nokia X Androids as WP models
- LG announces G3 Beat, flagship phone's younger brother
- Galaxy Note 4 may warn users of sun skin damage risk
- iPhone 6 to sport a better camera and a bigger battery?
- Tim Cook does 80% of his work on an iPad, and feels you should too

Watch today's Pocketnow Daily as we talk about the death of the Nokia X, and the Microsoft layovers that just got announced. LG follows with its launch of the G3 Beat for the younger crowd. Samsung then surprises us with some rumors of a UV Sensor on the Galaxy Note 4. Then Apple takes the stage with some iPhone 6 camera and battery rumors. We end today's show talking about Tim Cook, and how he thinks you should use an iPad. 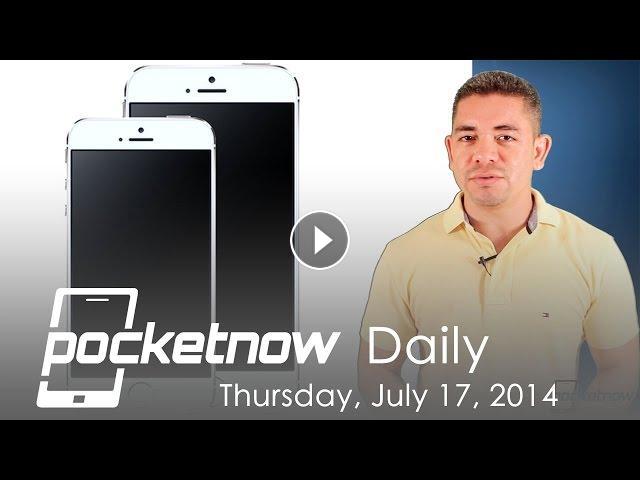