Watch today's Pocketnow Daily as we talk about the recent news about Nokia not wanting the Windows Modern UI to reach the Nokia X. Microsoft follows the news as we talk about the first screenshots of Cortana for Windows Phone 8.1. We then talk about the leaked photos of the iPhone 6 display without bezels, even though we doubt it to be real. Apple follows the news as the company has begun hiring HTC employees to boost its iPhone model release times. We end today's show talking about the leaked HTC M8 on video, and all the drama behind it. 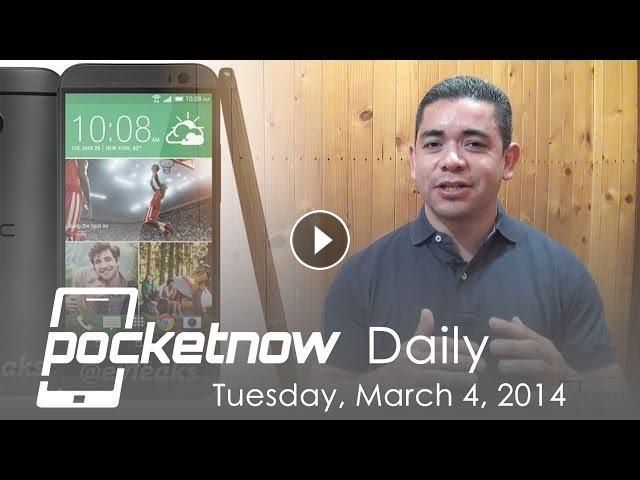