- When to expect the Windows Phone 8.1 Developer Preview
- Google's next conquest: cellular service?

Watch today's Pocketnow Daily as we talk about Apple's confirmed dates for its World Wide Developer's Conference, and what we expect to see. We then talk about Intel's attempt to bring 64-bit architecture to Android 4.4 KitKat. Samsung follows the rumors as we land a leaked image for the Samsung Galaxy S5 Zoom, though with another name. Then we talk about Microsoft's possible launch date for the developer preview of Windows Phone 8.1. We end today's show talking about Google's possible new business in the cellular carrier department, though depending on Google Fiber in a way. 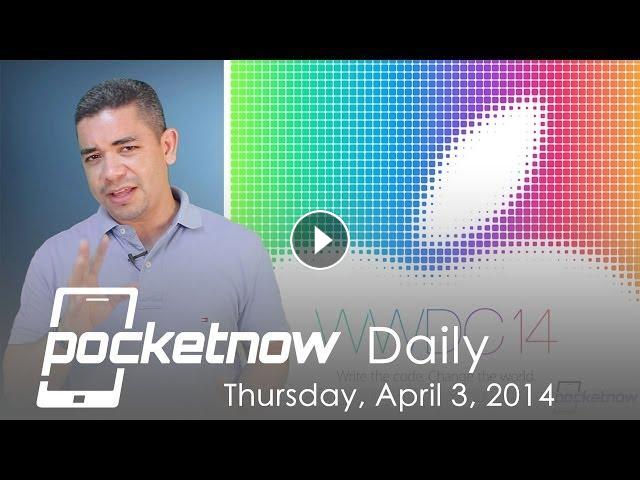